Loading your cart... Your cart is empty Items in your cart 0

People are almost as fascinated by sharks as they are by dolphins, but for very different reasons. While Flipper created a firm memory in our minds of dolphins as playful, entertaining, and intelligent, Jaws reminded us that sharks are fierce, fast, and deadly to their prey.

Conveniently, despite the stories that happen every year, sharks aren’t particularly interested in humans. They occasionally mistake humans as their prey, which can result in shark attacks, but experts like Dr. John Carlson, research biologist, say that other marine life, like stingrays, are much more potentially dangerous. 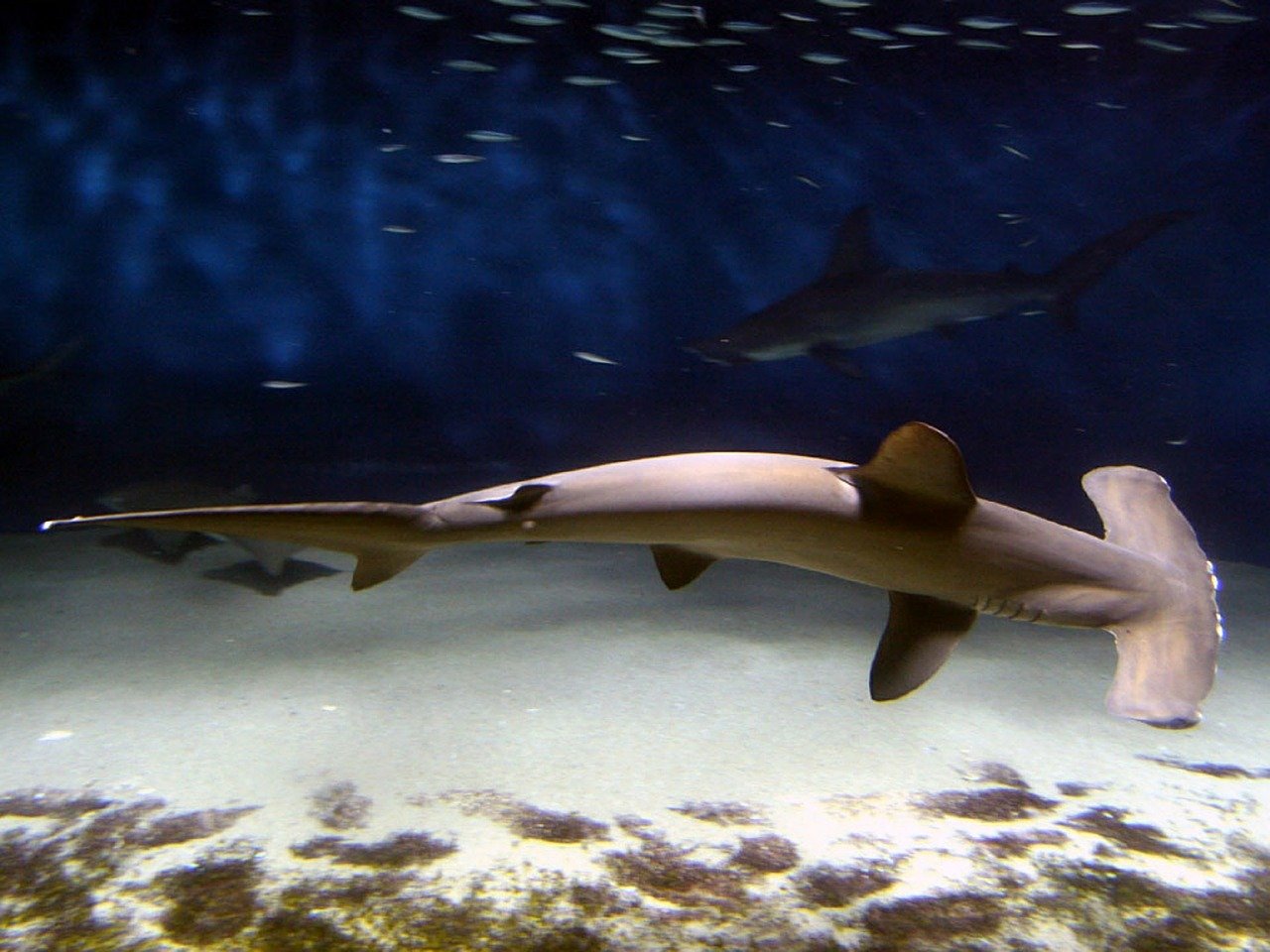 There have been a few shark sightings this year in the Panama City Beach area. More hammerhead sharks than normal have been active in the area, leading to multiple sightings, and in mid-May, a mako shark beached itself in the early hours of the morning, causing surprise. Local residents worked to save the shark and get it back out into the water, but after it was in open waters, it beached itself again. At that point, NOAA Fisheries Services were called.

While the risk of being attacked by a shark in the waters of the Gulf are very low, there are a few things that swimmers can do to make those small risks even smaller. A few ideas:

While it is not legal to harvest hammerhead sharks while fishing, there are several other species of shark that are fishable on our inshore and offshore fishing trips. Our captains have years of experience in the area and also watch local developments of sightings and hot spots, so we do everything possible to put you on fish that are legal to either catch and release or harvest. We also have great suggestions on where the best places are to see fish swimming in their natural habitats. One of the best things about the waters off Florida’s Emerald Coast is that they’re so clear, you can see quite a ways down. There are many sights here that visitors assume they’ll only be able to see in attractions. But seeing wildlife in their natural environments will always be more inspiring than in a tank. 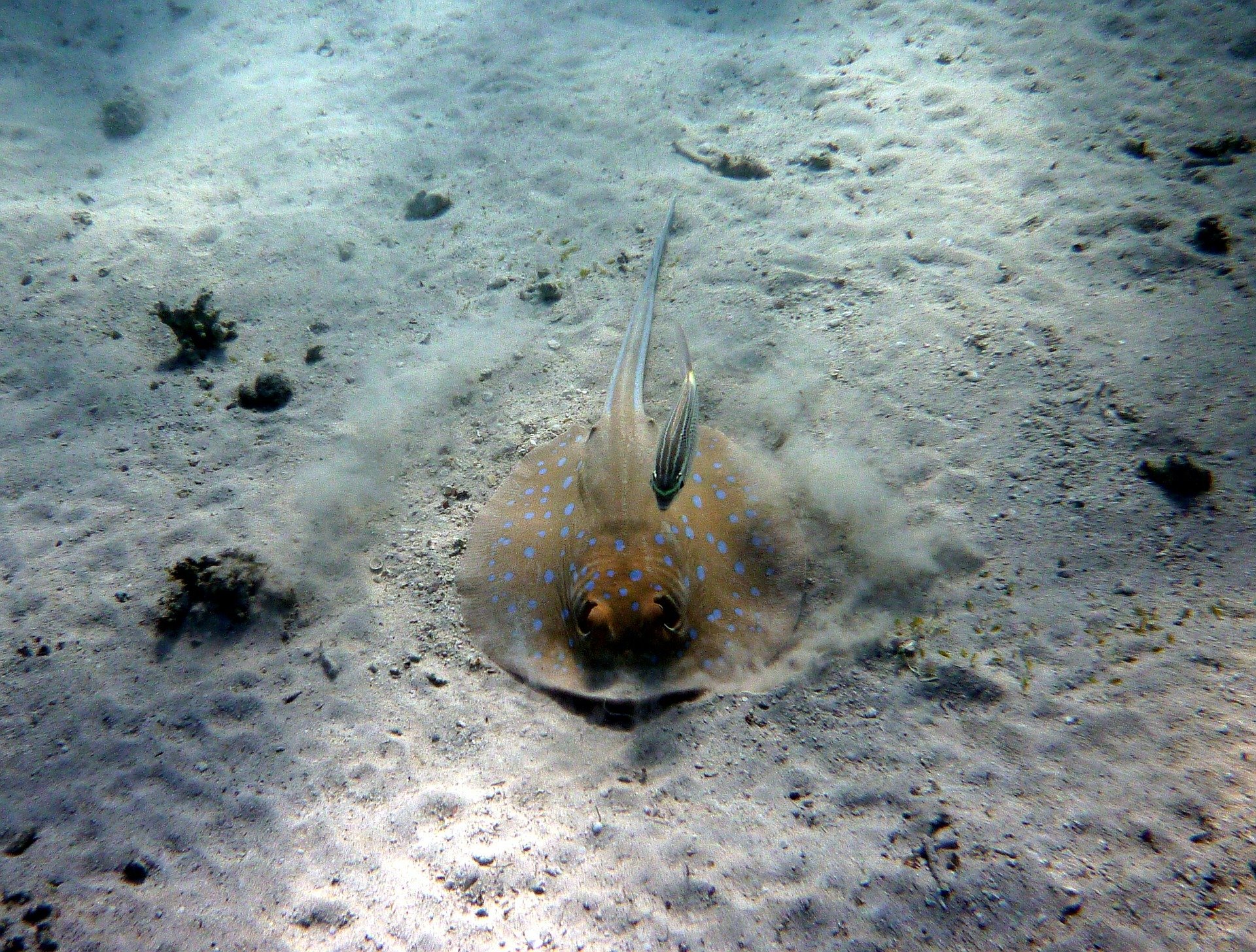 Shark activity seems to be a little more regular off Panama City Beach this year than in years past. Remember that shark sightings do not make you any less safe. Hammerheads are not known to be a danger to humans, and the precautions we mention above are just that – precautions. In fact, Dr. Carlson’s biggest tip for staying safe in the water? Shuffle your feet as you walk in the water. This will frighten off any stingrays that are floating along the white sands that line our beaches. You’re in much more danger from a stingray than you ever will be from a shark.